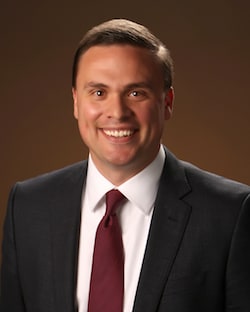 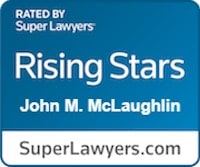 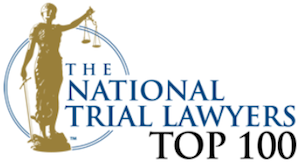 John has repeatedly been invited to present and speak to other attorneys through the National Business Institute CLE seminars and also at the Indiana Trial Lawyers Association (“ITLA”) Annual Institute about his personal injury practice. His publications on personal injury related topics have been included in ITLA’s The Verdict and his firm’s own publication, Indiana Co-Counsel, which has a distribution list of thousands including attorneys throughout the State of Indiana.

John grew up on a grain and livestock family farm in LeRoy, Illinois. He resides in Zionsville with his wife (Sandy), daughter (Evelyn) and son (James).

B.S. in Agribusiness, Farm and Financial Management, University of Illinois at Urbana Champaign, 2006
with honors

The National Trial Lawyers
Top 40 Under 40